Protecting Dayak medicinal knowledge in the midst of modernization 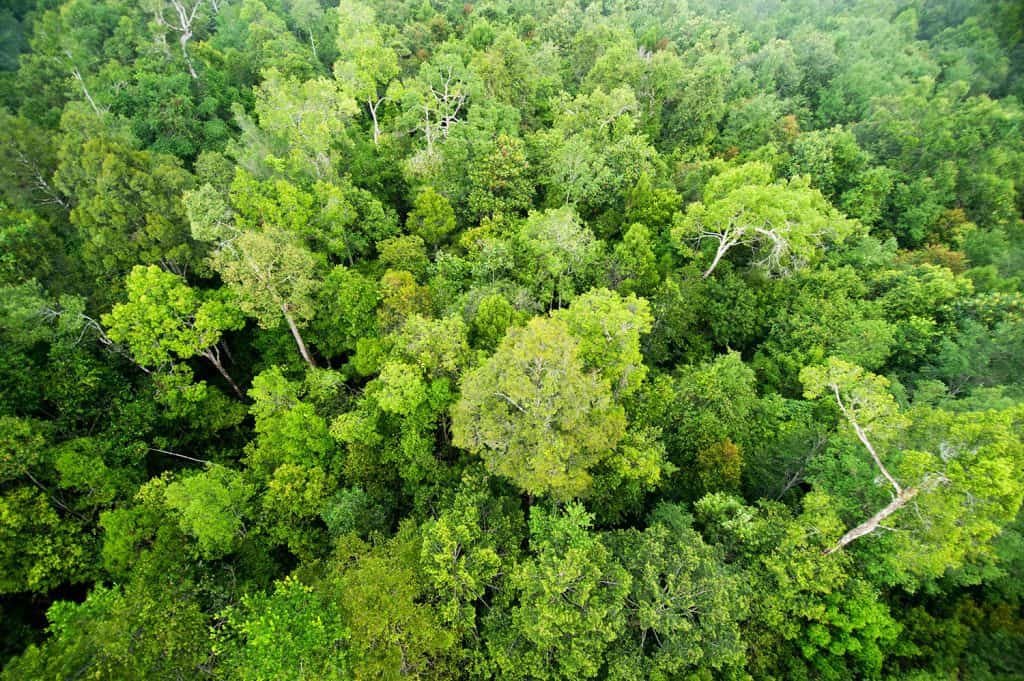 According to the communities in the villages of Kereng Bangkirai and Sabaru, the forest is a sacred place, governed by the Hadat (or cultural) law system; a set of spiritual norms to regulate human activity in the natural world.

Humans are viewed as lesser beings compared to the creatures of the forest, including trees and plants. Each being has a Hambaruan (soul) and a Gana (spirit), which connects everything to Ranying Hatalla Langit (The Ruler of the Sky). When it comes to plants and trees, their level of Gana is considered and measured while preparing medicinal brews and oil extracts. In the past, only the Damang (Chief or King) or a Basir (Shaman) had the ability to understand the medicinal capacity of each plant or tree.

In recent times, the Dayak have been exposed to outside cultures and their medicinal knowledge is becoming scarce in the face of modernization. People switch back and forth between western and traditional medicine depending on the level of their sickness. Most people use allopathic medication to combat fever, cough, cold and other minor illnesses. Whereas they would much rather have a spiritual healer treat them when it comes to cancer, hepatitis B, cholera and other severe illnesses.

Sometimes traditional medicine is also presented in the form of western medication by processing it into tablets or capsules. Most ingredients are boiled, or directly ingested with a combination of various parts of the same or different plants and/or tree (like the root, stem, bark or flower). Sometimes as the various ingredients are boiled with fresh water, the healer chants a series of incantations in the Balian tongue (spirit language) to purify the brew by invoking the Sahur (a celestial guardian) and other protective spirits.

Whether or not plants are cultivated or harvested from the wild, there is always a first-hand connect with nature which adds the seasoning of spirituality to the whole experience. Though people have faith in local medicine, the preparation method and manner of use has drastically changed.

I was introduced to the book Traditional Medicine Among the Ngaju Dayak in Central Kalimantan: The Writings of a Former Ngaju Dayak Priest, a one of a kind detailed medical account by a Dayak priest, Y.Salilah, and translated to English afterwards by the late DR. A. H. Klokke.

The Dayak priest Y.Salilah was convinced by a Swiss nurse to write down his medicinal knowledge as Central Kalimantan was going through major socio-cultural changes, and she feared all that vital information could be lost forever. In the book, Salilah compiled detailed medicinal portions, list of magic spells, names of spirits and healers, and local names of important medicinal plants. He was regarded as a Peramal (a fortune teller) who had the gift of foresight and was chosen by the spirits to explore the realm of traditional medicine.

Agnes Ferisa, who is senior staff in BNF, gave me a fresh perspective on the discourse of medicine through recommending this book and sharing experiences in her personal life. This form of medication requires positive or wishful thinking, a bit of placebo effect and the knowledge of chemical composition in plant materials gained through practice. It is important to continue the tradition of having wisdom keepers pass down their knowledge verbally, and prepare accounts from a scientific and folkloric viewpoint. The oral tradition of medicinal knowledge is ignored and its existence threatened.

Science separates and puts everything in its individual labelled boxes, but indigenous science is interlinked with culture and sometimes the religion. The Dayak have survived and thrived in this harsh environment, thousands of years before the introduction of western science and its mass-produced medicine. Their knowledge has to be recognised and valued through thorough investigation because it will keep local culture alive and provide better conservation strategies.

PrevPrevious(Un)tangling the Net, Tackling the Scales and Learning to Fish
NextMapping the Education Forest in the Rungan Landscape (Part 1)Next