A trip to learn about the ecosystem and camera traps 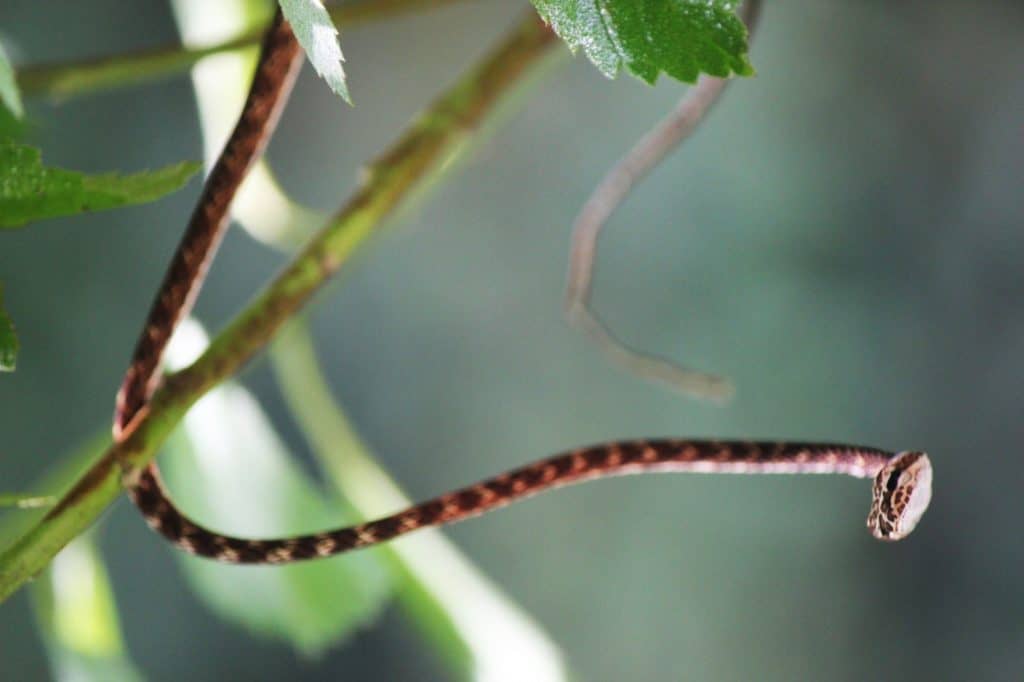 It’s not every day you get the opportunity to fly off to Borneo in the middle of the year to get some training on camera traps. Lucky me. Leaving my wintery home in Sweden at the beginning of February, I set off from airport to airport, before finally making it to Palangka Raya. The contrast between snowy Sweden and tropical Indonesia could not have been more acute – but I’d be lying if I pretended I didn’t enjoy it.

My time on Borneo is divided between the BNF office in Palangka Raya and the forest camp in Sabangau. I get to familiarize myself with the camera locations, GPS coordinates, and clouded leopard captures. I get to spend quite some time gaping at marvellous clouded leopards on the many photos and videos – all in the name of science, of course (although the wildlife biologist in me has a lot of fun doing so).

The time spent in the forest is definitely a way to test my endurance and my commitment to my training. Since we’re in the middle of the rainy season, the forest is flooded in most parts. And so trudging through red peat water (and of course falling into peat holes and soaking half of your clothes) in tropical temperatures, with too many layers of field clothes on and all the mosquitoes flying around is definitely not something anyone would do on a day off – only hard-core (and quite possibly crazy) people would do something like that every day. Well, it turns out I’m one of those people.

I get to join Adul and Karen on treks through the forest to see the current cameras, to set up new cameras, and to retrieve the camera’s SD cards. I even get to assist (and record with my camera) Adul climbing up 10 meters in the trees to install a camera. As you might have guessed, my life is all about cameras at the moment.

I don’t get to see an actual clouded leopard, unfortunately. But I do get to see a wet paw print on one of the boardwalks – which, when working with secretive felids, is the next best thing. I’m not too picky.

I also get the opportunity to see what Sabangau has to offer besides cameras and clouded leopards. On my first day in the forest, I catch a glimpse of white-bearded gibbons, swinging from tree to tree. I get to tag along on an orangutan follow. Indi and Icarus are the first wild orangutans I see in my life – and they are amazing. I get to go looking for orangutans and end up marvelling at red langurs instead. I get to hold a stake-out in the camp’s kitchen to see the resident monitor lizards (which do show themselves, eventually). I get the opportunity to make fun of an indecisive vine snake trying to make its way across camp. I see a glimpse of a muntjac through the undergrowth. And Adul teaches me how to climb in the trees – which again takes a lot of endurance, but it’s a skill that might prove very valuable in the future.

I’m now three weeks in, and unfortunately, it’s almost time to head back to snowy Sweden. But I’ll be leaving Palangka Raya with new skills, loads of knowledge and information, and amazing memories. And in the meantime, I have left an impression on Sabanagau, even if it is only by the many camera trap pictures of my rubber boots walking along the transects.

PrevPreviousSaving the cats of the swamps (large and small)
NextA sudden encounter with the big cats!Next