We established the Orangutan Tropical Peatland Project (OuTrop) in 1999, to study and to support the protection and restoration of the Sebangau National Park. Our base is the Natural Laboratory of Peat-swamp Forest (LAHG), a special zone within the Sebangau National Park where research has been carried out since 1993. The former logging camp has been converted into a permanent research station, and has become a Centre of Excellence for Research, Conservation and Education.

The 570,000 hectare Sebangau National Park in southern Central Kalimantan is one of Borneo’s most important areas of rainforest. This tropical peat-swamp forest is the largest unfragmented area of forest remaining in Borneo’s lowlands and supports globally-significant populations of endangered species, including the largest known population of the Bornean orangutan in lowland Borneo and the white-bearded gibbon. Its vast peat deposits cover an area of 6,000 km2 and reach depths of 15m, making Sebangau National Park peat-swamp forest one of the largest terrestrial carbon stores in the world.

We work in partnership with the Balai Taman Nasional Sebangau (BTNS) and Centre for International Cooperation in Sustainable Management of Tropical Peatland (CIMTROP) at the University of Palangka Raya. We support community patrol and fire-fighting teams made up of young, committed people from the local village, who want to stop the exploitation of their forest heritage and protect it for future generations. Their fire-fighting strategy is a model for fighting peatland fires in the province, and we are expanding our support of community fire-fighting teams to other like-minded and dedicated groups in recognition of the huge role they play in protecting forest during the worst drought seasons.

Our research activities in the LAHG, a special zone within the Sebangau National Park are divided into four key areas: 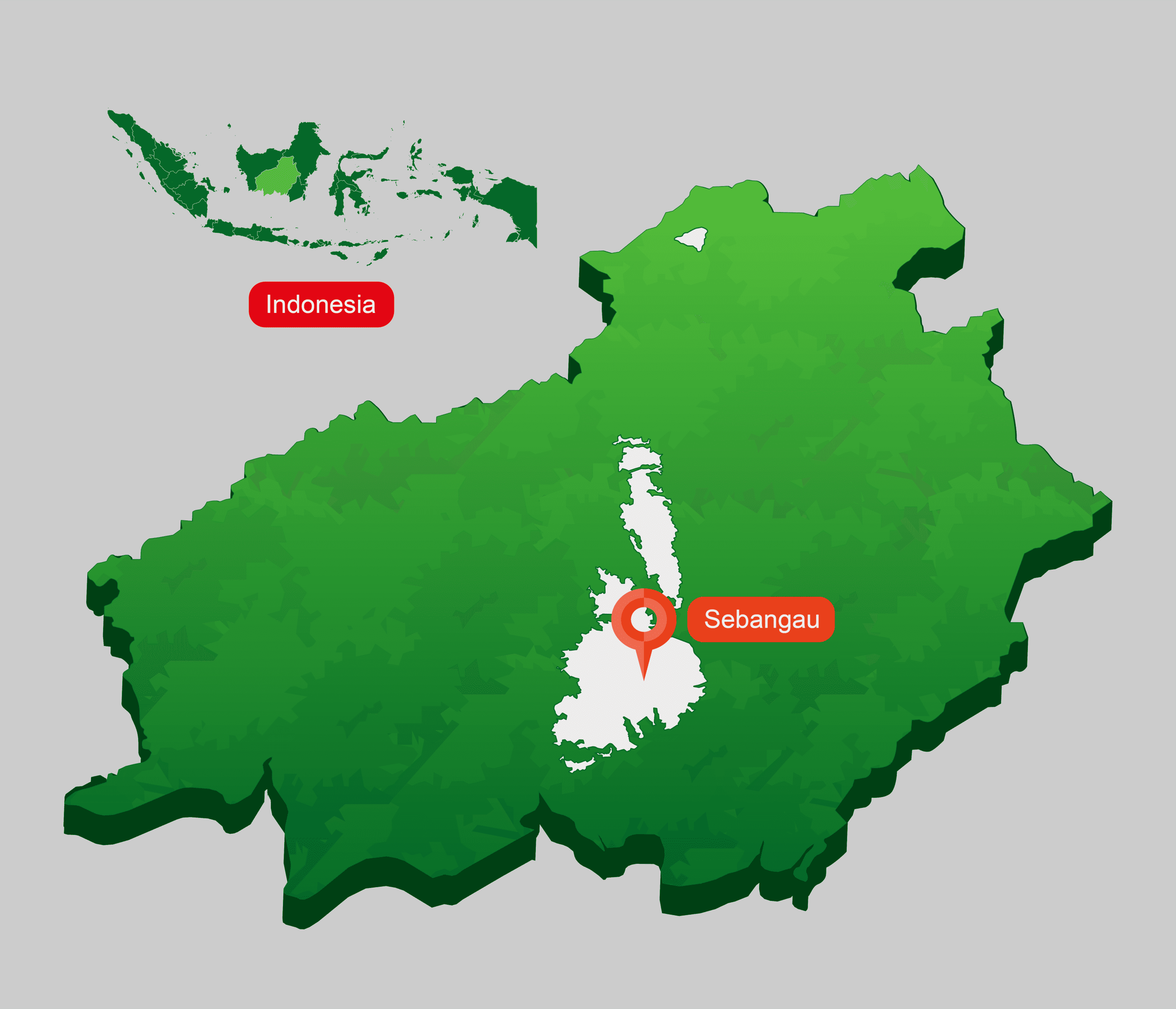 POPY'S ADVENTURE #3 POPY MEETS OBO As sunlight fell through cracks in the trees and the morning’s dew began to evaporate, Popy and her mother prepared to leave the nest they had slept in last night. With Popy holding on tight to his mother's body,...
Read more 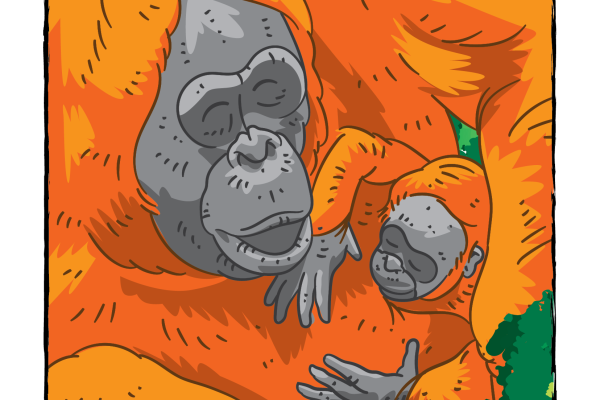 POPY BUILDS A NEST As the sun continued its westward crawl and the day’s colours slowly began to fade, Popy and her mother picked out a tree to sleep in. "Popy, we have to choose a different tree every day to sleep," said Popy’s mother,...
Read more 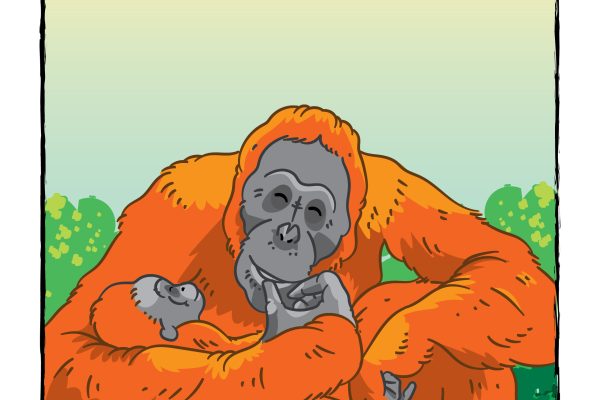 THE FOREST GARDENERS The sun's rays filter through gaps in the canopy, sporadically illuminating the forest floor. In a tall tree, Popy, a young orangutan, and her mother have just woken up and are getting ready to leave their nest. "Where are we going today,...
Read more 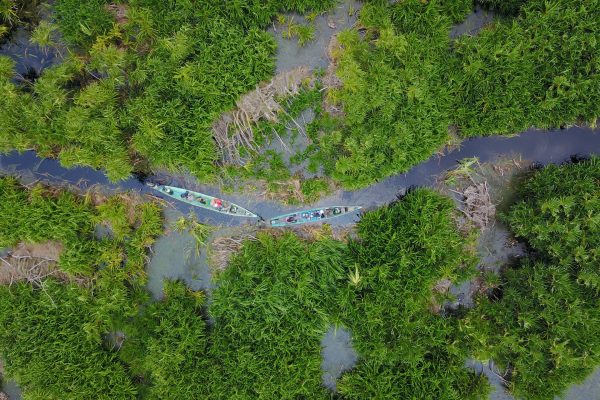 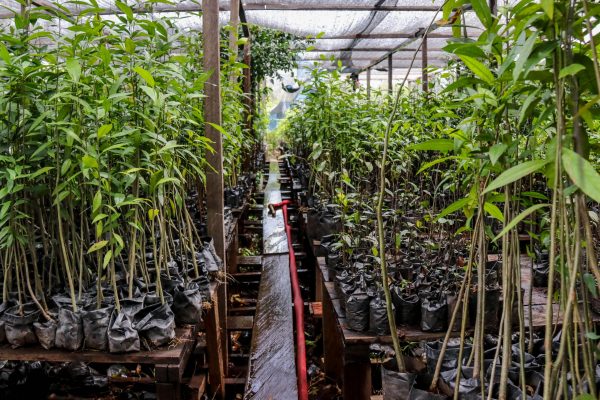 The forest fires in 2019 had a significant impact on the Natural Laboratory of Peat-swamp Forest (LAHG), a special zone within the Sebangau National Park, Central Kalimantan. This was the second major fire event in the last five years, following the disastrous fires in 2015....
Read more 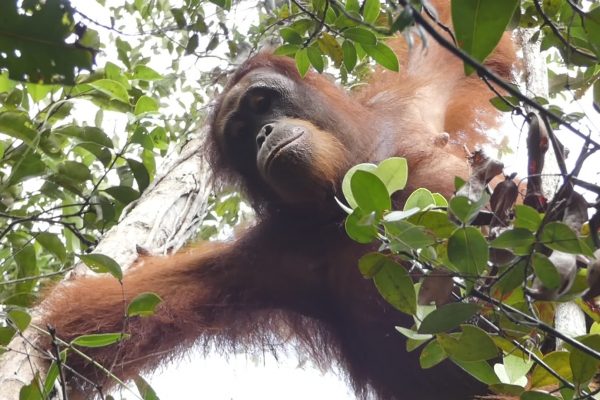 Georgia to enter new role as a mother

Georgia, a wild adult female orangutan in Sebangau National Park's peat-swamp forest, is reportedly found pregnant. Recently, the first child of Gracia (the mother) has been isolating herself and tends to live independently separating herself from her two siblings; Gara, and Gretel. This unusual behaviour...
Read more 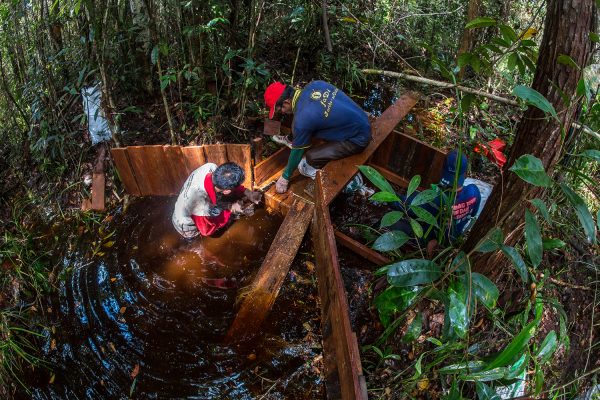 Although there have been less fires in Kalimantan over the past two years due to the effects of La Nina (an ocean-atmosphere phenomenon) causing more rainfall, we have to stay alert and act now to prevent forest fires in the future. Since the devastating fire...
Read more
Sign up to our monthly newsletter and get updates on our activities.