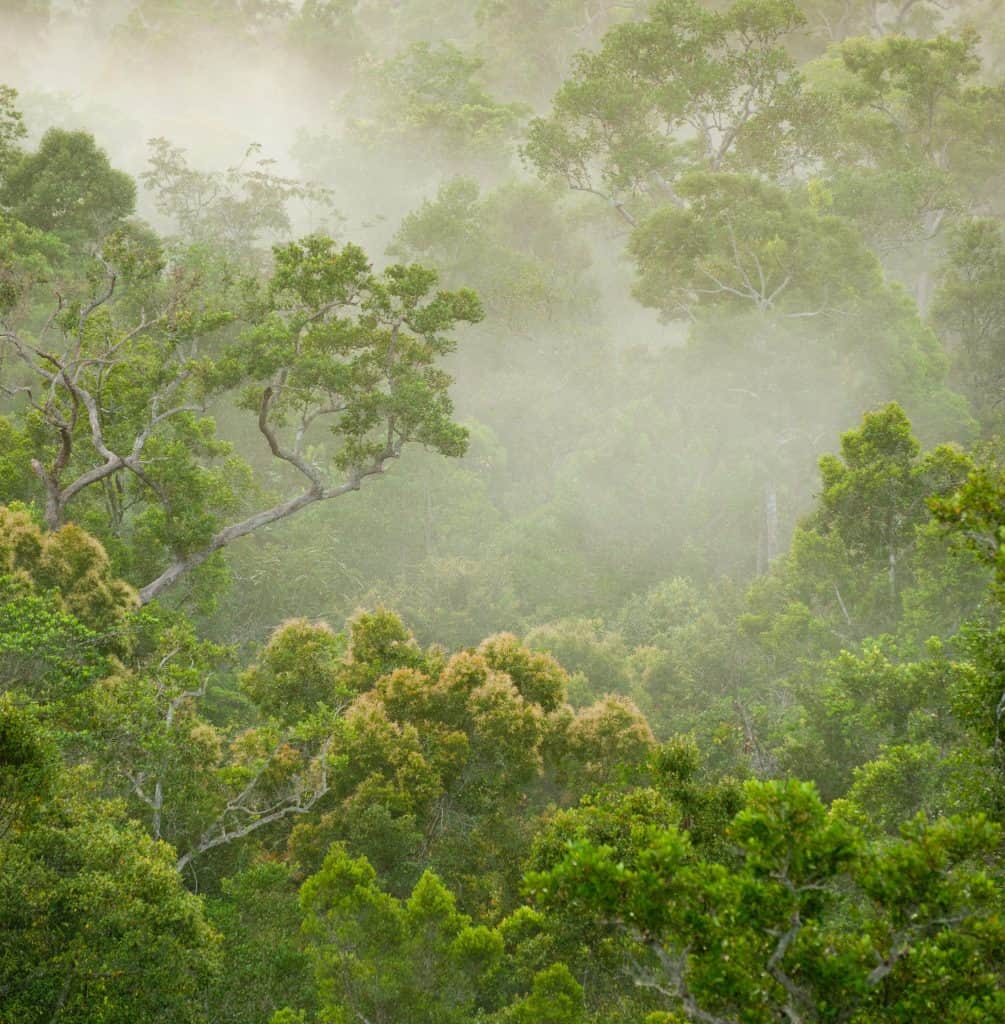 This year is really special for Kaliwood Film Community. In the early year, I represented the documentary Dance Around the Globe: “Finding the Warrior Within” in Bali 1st Indigenous Film Festival as a part of Borneo Production International. It allowed me to introduce Kaliwood to the audience and share our vision on film industries in Kalimantan.

Kaliwood and I then decided to produce a documentary about Rungan Forest, we focused on the education forest (KHDTK) of Mungku Baru including the research under this area. We want to show the biodiversity of the Rungan Forest and promote the protection of this forest which is home to hundreds of unique species.  We were able to carry out the documentary project by the support of USAID Lestari through INFIS.

It’s a really big opportunity for us because it’s our first project to make a documentary by ourselves. We can improve our skills in the documentary.

After organising all permits within the Muhammadiyah University of Palangka Raya and facilitated by Borneo Nature Foundation (supported by Rainforest Trust, U.S. Fish and Wildlife Service, Save the Orangutan, and CISU for Initiating the Rungan Landscape Conservation), our team members joined the Rungan team expedition. There are four of them; line producer, director, camera person, and camera person assistant.

Producing a documentary for the first time and venturing into the forest for almost a week is really demanding experience. Can you imagine how we managed to bring all the equipment came into a remote forest? We have to make a good strategy to manage all the batteries. Every evening, one of our team will go to the nearest village to charge the batteries for the next day. We also face difficult weather in the forest, it rained every day.

Luckily, we can finish the production schedule on time. We finished the post-production and finalise the whole movie after three months.

In August, we got an invitation to join the First Kalimantan Indigenous Film Festival was initiated by Ranu Welum Foundation. We send our documentary to join this festival and being shown in a movie theatre (Cinema 21). We got really good appreciation during the show, we are proud to share all information about the biodiversity of Rungan Forest to people; gives hope to protect the forest.

The video is now released in Kaliwood YouTube channel. Please share the video to voice the important of Rungan Forest to all biodiversity that lives there.