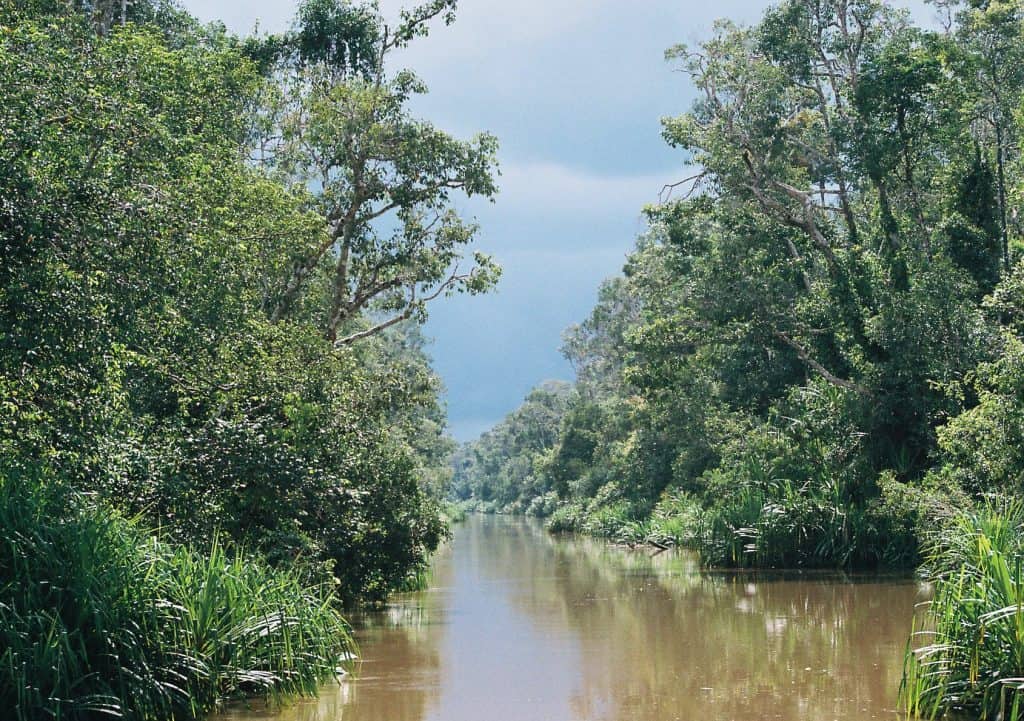 Excitement is building up as we approach #rainforestlive 2015 on June 19. In our latest blog Katie Lin, from the crees Foundation, talks about their plans for the day and why they are making a case for regenerating forests.

I was never destined for an office job. As a multimedia journalist who has always been inclined to pursue an off-the-beaten path experience within my field, it wasn’t surprising that I found my way to the Peruvian Amazon, where I’m currently a resident journalist for the crees Foundation.

Prior to this, I had been focused on human rights reporting in developing countries, a seemingly disparate beat; however, in the five months that I’ve been based in the Manu Biosphere, I’ve seen more than enough proof that forest conservation, environmental rights, and humans are inextricably linked.

As we’ve seen in recent news, negative human impact on the natural landscape tends to come full circle and eventually affects all strata of life, from the mammal variety right down to water-borne invertebrates. So, my transition into conservation reporting from human rights reporting has actually allowed me to blend one framework of knowledge that I was familiar with – the human story – with another that is new to me, but equally enlightening – which is the story of the environment we’re living in.
The crees Foundation is focused on providing a contextual space where research, education, community, and responsible tourism can co-exist. What makes our site in the Amazon unique is that visitors to the Manu Learning Centre (MLC), be they tourists, volunteers, or students, have the special opportunity to access consequential research and take part in the long-term surveys that our on-site field staff are conducting at the MLC Reserve. It’s science, conservation, and ecology in context and in real time.

As I discussed in one of last month’s blog posts, “#rainforestlive: a day to make a case for regenerating forests”, regenerating forests constitute more than half of the world’s forests – which is the greatest motivating factor behind the research that crees staff do at the MLC.

The 650 hectares expanse that is the MLC Reserve is made up of three forest types, all of which have suffered some level of human disturbance. In places, the reserve once hosted over 200 cattle; in others, it was filled with cacao plants; and in yet others, it was relieved of its most valuable trees but otherwise, left alone. The latter, in particular, now closely resembles primary forest, not just in canopy growth, but also in species abundance – and our research team are intent on proving the value of this regenerating forest through its biodiversity richness, both in scientific and political terms.

Case in point: in the past month, we’ve seen red-bellied macaws, spider monkeys (a critically endangered species), woolly monkeys, a fer-de-lance snake, a tayra, the rare tiger leg monkey tree frog (Phyllomedusa tomopterna), and the even rarer Phyllomedusa camba, among other amazing species. And even though the experience of being able to see these species first-hand is invaluable, there is still great value in being able to share these sightings with our online community, as every single sighting is yet another indicator of the health of a regenerating forest that is, according to our most recent data, home to 63 mammals, 65 amphibians, 78 reptiles, and 485 birds.

As one might imagine, communications can be challenging in the jungle; power is intermittent, battery life has to be rationed out, and internet connectivity is unreliable. But, what I am able to transmit under these circumstances, I do, with the intention of bringing the wildlife that we love – and which can all be found in usually overlooked regenerating forest – into the spotlight for our visitors and followers around the globe to view.
In honor of #rainforestlive, we will, of course, be doing what we normally do – but with much greater frequency! Wildlife can be unpredictable, especially when it comes to spotting mammals; but we can almost always count on seeing frogs and snakes, and depending on the weather, a wide variety of birds, including the endangered blue-headed macaw.


We’ll also be having a look at what our terrestrial camera traps have caught over the past few weeks, so be sure to tune into #rainforestlive across all of our social media channels on June 19 to see just what it is about Amazon wildlife that makes our hearts beat faster at the crees Foundation.

PrevPreviousIt’s Time to Party: Celebrating 10 years of OuTrop’s Gibbon Research
NextIndonesia’s massive titan arum flower – amazing bloom, but not one for the mantlepiece!Next