Being born and raised in Hong Kong, I feel pretty much at home in Asia. I have lived here almost half my life. But no degree of familiarity with Asia’s ways could prepare you for life in Sabangau.

I studied Biology at the University of Sussex in Brighton, and graduated with my BSc in June 2014. Fresh out of education, I needed to get my hands dirty and begin to practice what I had been preached. I got an internship here with OuTrop, and joined the red langur project (or kelasi, as they are called locally). What an introduction to science in the real world! Although, as has been pointed out to me, this is not really the real world – depending on how you look at it. 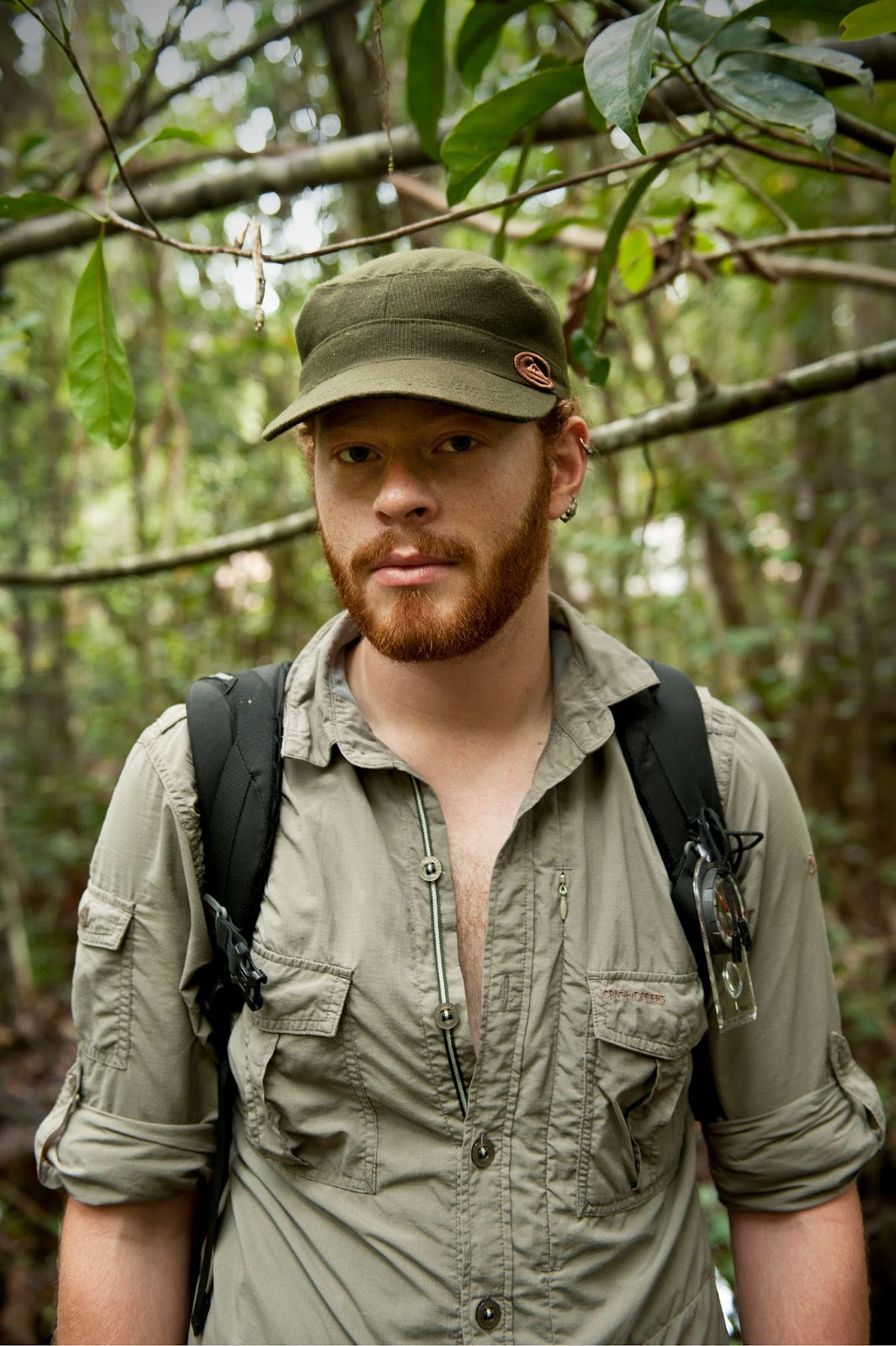 You see, we really are in our own little bubble here. The last port-of-call for civilization is the village of Kereng where we get in a klotok (a long, narrow boat). We travel for about 20 minutes through the maze of pandan (razor sharp leafed palm species) before reaching ‘the post’. From this little, stilted wooden building in the middle of the river we get the Lori, a vehicle something akin to a train, if you can call it that. Along the tracks and over the marsh we go to the edge of the Sabangau Forest.

It approaches like a wall of green, the forest edge so clearly distinct. The entrance to the forest makes out like a dark tunnel, and into it we head. Once inside, it does not take long before we miraculously appear in the heart of camp. We arrive at our heaven, our bubble – our home.

It did not take too long for me to acclimatise to the bizarre wonders of the forest. That definitely is not to say, however, that I take them for granted. Everyday a surprise waits in store. What I mean to say is that the magic of Sabangau quickly becomes a way of life. For example, the other day I was out searching for kelasi and I heard a noise in the trees. ‘Kelasi? No. Just an orangutan.’ Where in the world do you get to have such a thought so casual in nature as that? I was dumbstruck when it occurred to me that running into an orangutan (which is a fairly common event here) had become everyday life, and indeed, became a distraction from the other primate I was looking for.

I am so very lucky to live in such a bubble of natural wonders. Here for six months in total, I will relish and soak up all I can learn from the Sabangau Forest in the four and half months I have left.